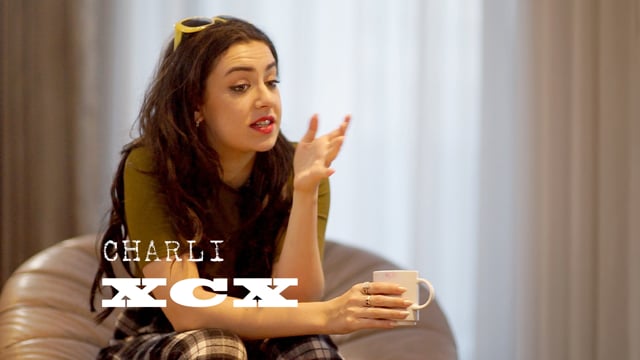 She is young, naughty – and successful! Charli XCX is Britain’s hottest singer/songwriter export, a sort of cool Taylor Swift with rough edges. She did not only write the hit “I love it” for Swedish pop duo Icona Pop and songs for Britney Spears, Iggy Azalea, Gwen Stefani or Rita Ora, but also makes it into the charts with her own songs. Her single Break The Rules has been chosen as title melody for the German version of “I’m a Celeb”, “Boom Clap” has been part of the soundtrack for “The Fault in Our Stars”. In March, she will open all shows of Katy Perry’s “Prismatic World Tour” – and somehow she even managed to release her new album “Sucker” on which she develops her musical style between synthpop, punk and French Ye-Ye pop. Enjoy!
ASAF AVIDAN
JJ GREY