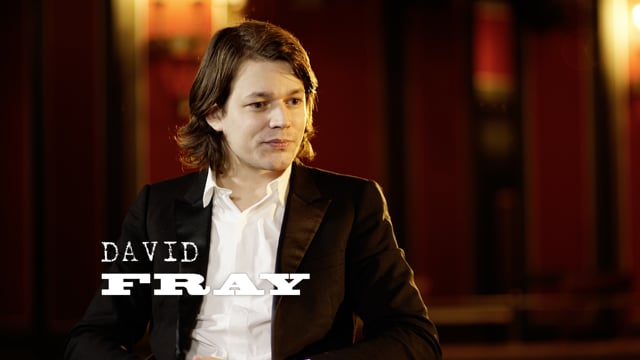 He is described as “perhaps the most inspired, certainly the most original Bach player of his generation”: French pianist David Fray. The “Newcomer of the Year 2008“ (BBC Music Magazine) is nowadays a worldwide sought-after recitalist, soloist, and chamber music partner. The artist entered the classical scene in 2004 – a decade later, he has released album No. 7 and his second Schubert recording, “Fantaisies”. For Fray, this disc of Schubert’s late piano works is a deeply personal project: “I wanted to record a different kind of Schubert and make a disc centred on the G major Sonata; a huge work that unfolds slowly over almost 40 minutes … from a whisper to a scream. It’s a side of Schubert which in my view can’t be ignored!” Enjoy!
BETH HART
ASAF AVIDAN