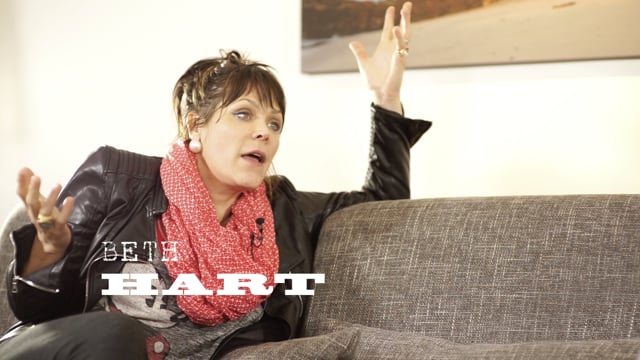 Winning a casting show is the beginning of the end? Wrongo! For twenty years now, singer Beth Hart does prove that black is white. Beth looks back on a really turbulent life, but also on a great career: seven albums being released until now and her new album coming in April. Her collaboration with Joe Bonamassa has demonstrated what exceptional singer she is. Other highlights have been concerts with Jeff Beck and a gig at the White House, where she excited Barack and Michelle Obama. “Better Than Home”, thus the name of the new album, offers Beth’s special mix of Blues, Rock, and Jazz – and is probably the best and most personal album ever. As authentic as on her record, she presented herself in our interview. Enjoy!
QUADRO NUEVO
DAVID FRAY